So, when someone asks for Dr. Pepper, they don’t expect to get just soda water. Yep, that happened to me today, Thanks Chick-Fil-A (I still love you). Other than that, not much has happened. Washed my car (it really needed it), Played some KSP, and drank. Just going to put it out there, Old Bay Bloody Marry mix (Maryland in a bottle Ɛ>) is amazing. 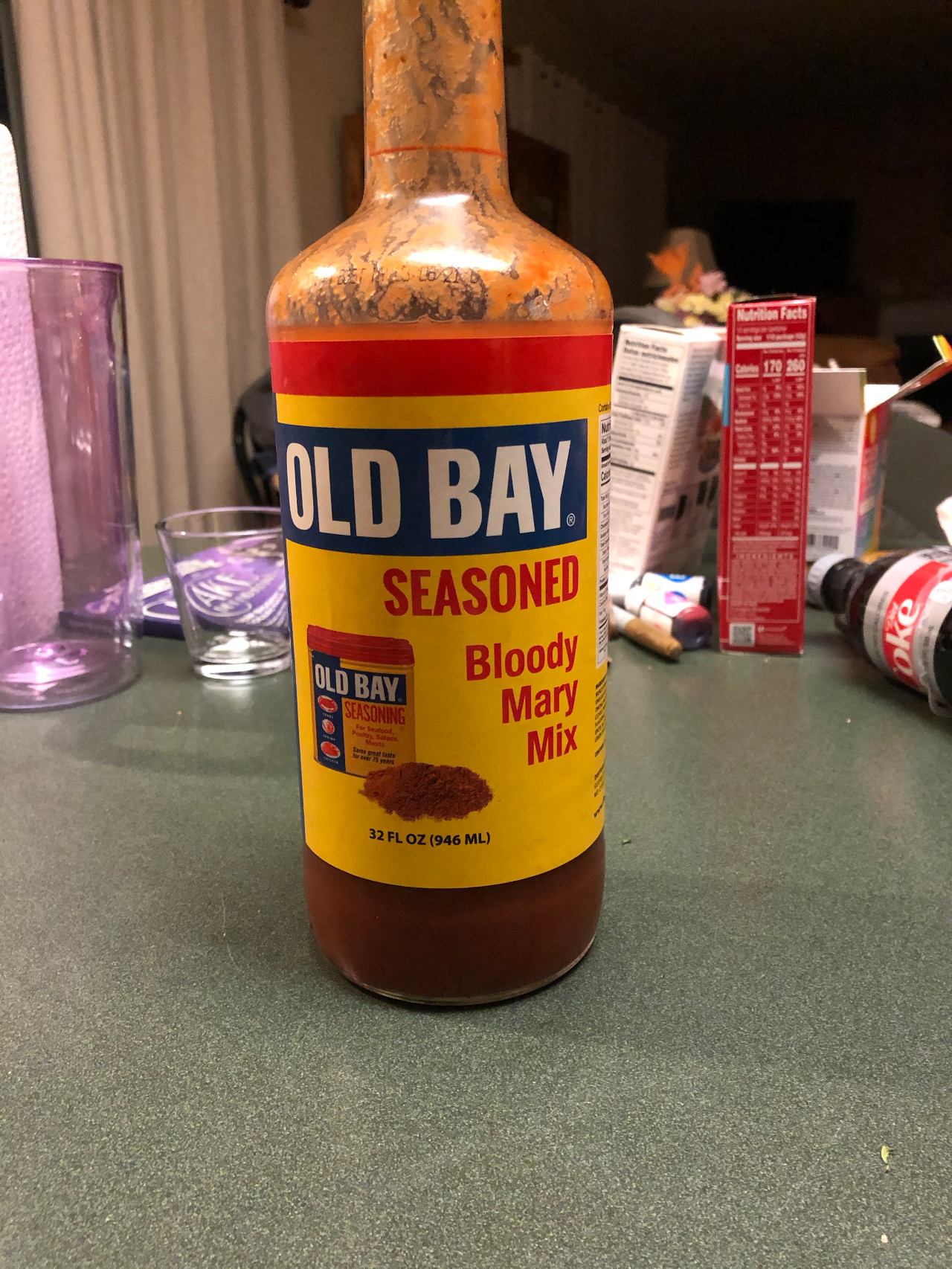 Also been making some progress on the new Caustic Retail post. It’s about sending money in the most inconvenient way possible. That’s all I’m going to say for now. Till tomorrow

Started working on the captain's log story. So far I've got the time line planned out, and started some world building. A good tool I've been using for this is MindNode for macOS. I have a pretty good tree right now. I'll share the domain and fedi handle when I'm ready to start the release. It'll be released at a rate of one log per day. So if the story is 10 logs long(It's way longer than that), it'll take 10 days to release the whole thing. 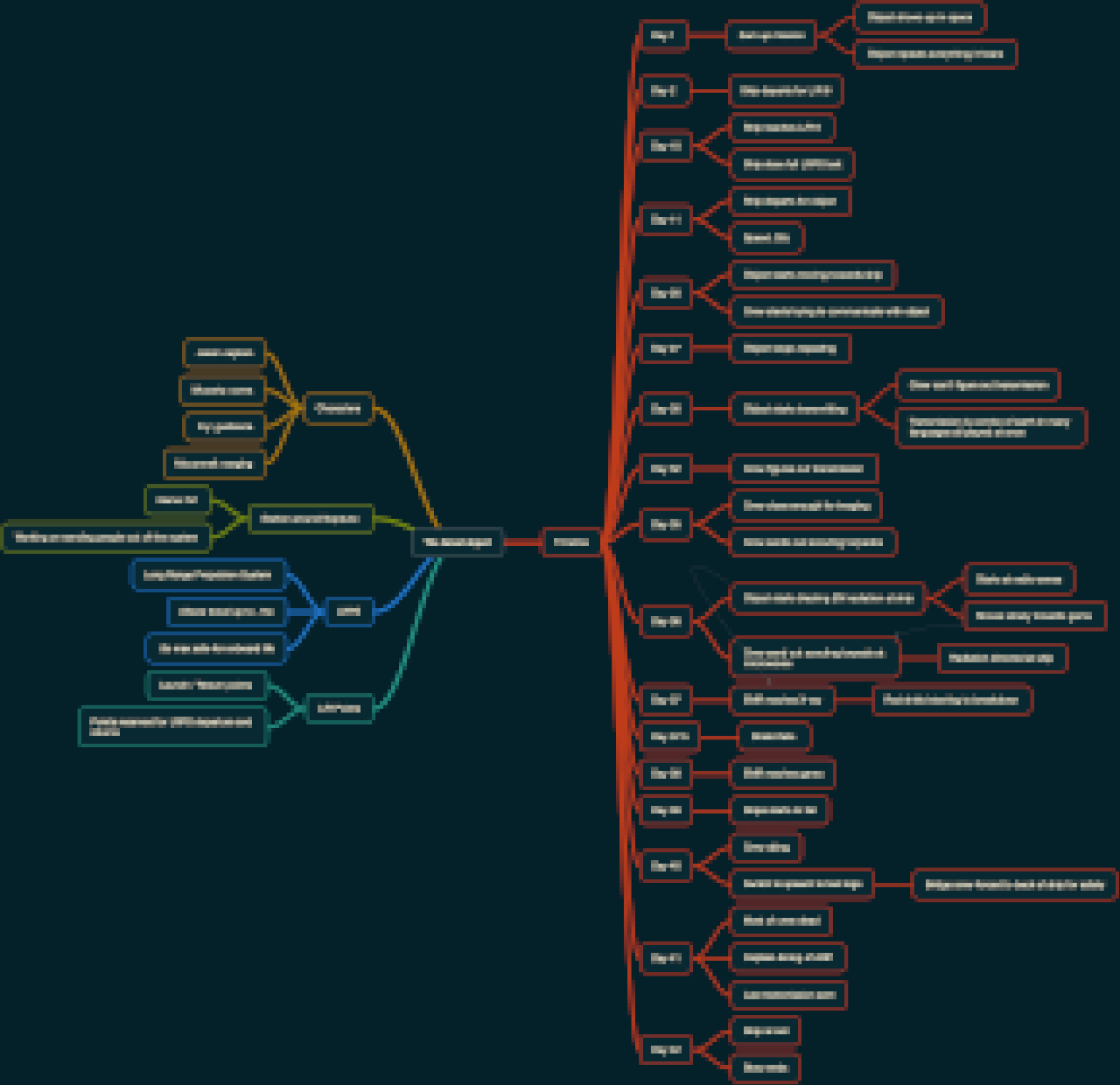 Blurred for your protection.

I have booked my hotel for Seaquestria Fest in Ocean City, Maryland. After the end of BronyCon, it'll be nice to go to another convention, on the beach no less. I'm hoping the current pandemic slows down in time for the con. fingers crossed.

It's been awhile, too awhile (sound better in my head). Took a break from #100DaysToOffload, I'm back though.

Been busy with things, Playing KSP, modding gameboys, work. KSP is simple, just putting things in close to sun orbits. In terms of modding gameboys, I put my SP in a new shell, and put an IPS display in a DMG (the big grey gameboy(the first one)). Things looks fantastic. 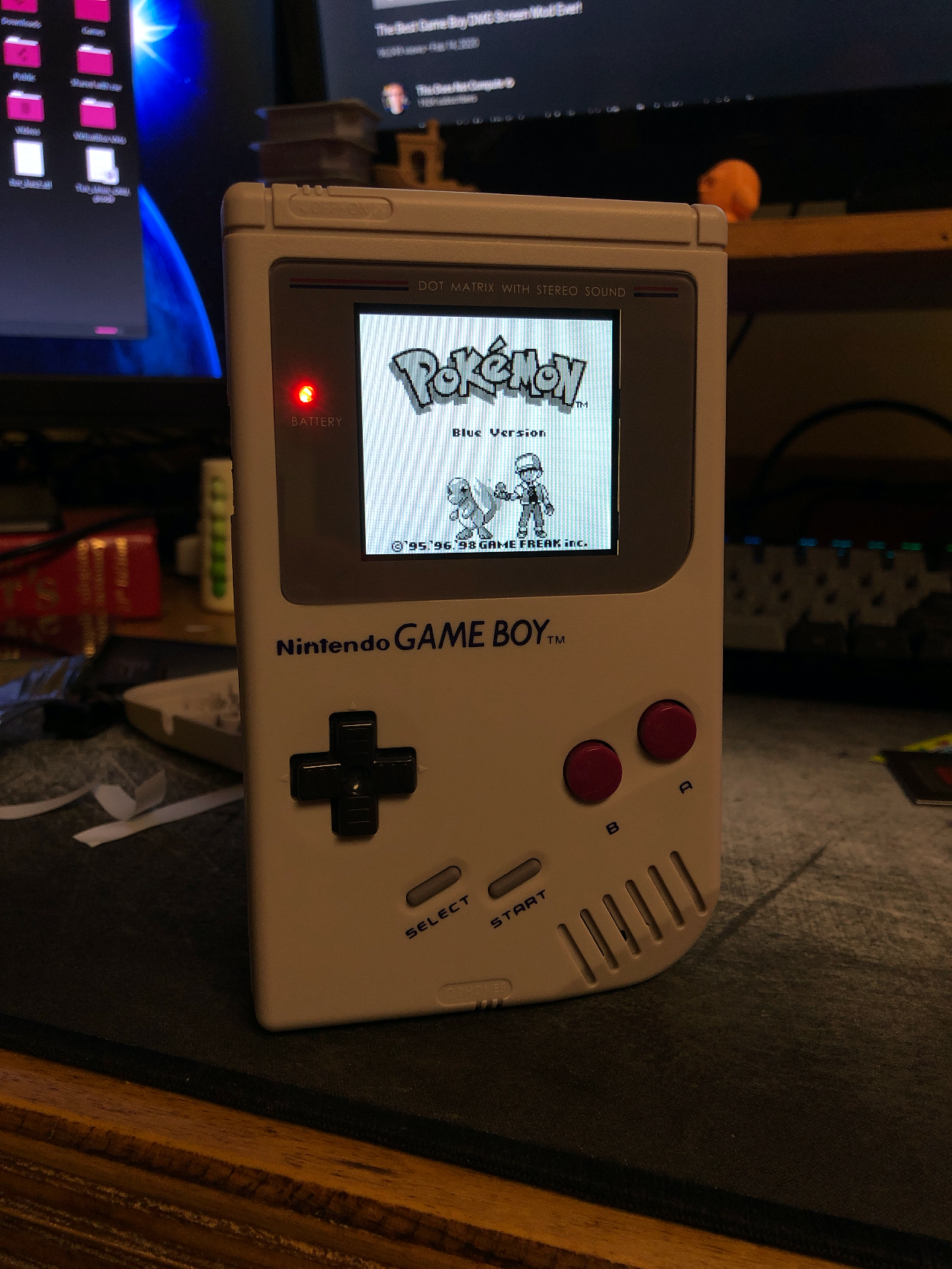 One other things Iv'e started was a new website, I summed it up over on mastodon “Going to redo something I did on Facebook (back when I had a Facebook). A captain's log story where something goes very wrong. Just got the domain and set up a write.as site for it, now to start writing” – @sulairris@fosstodon.org

Taking a hike was really nice. I only really wanted to see The great fire hydrant of the forest, but ended up walking to the end of the trail. The whole thing ended up being around 3.5 miles long(5632704 millimeters). I stated off the hike listening to a podcast(Liftoff – RelayFM). About two minutes in I decided to stop the podcast and continue with out it. I highly recommend it, not having music or a podcast really added to it.

I did take a lot of photos, I'll upload some to my pixelfed account, @sulairris@pixfed.com

In the mean time, I'll call this a post and leave you with The great fire hydrant in the forest. 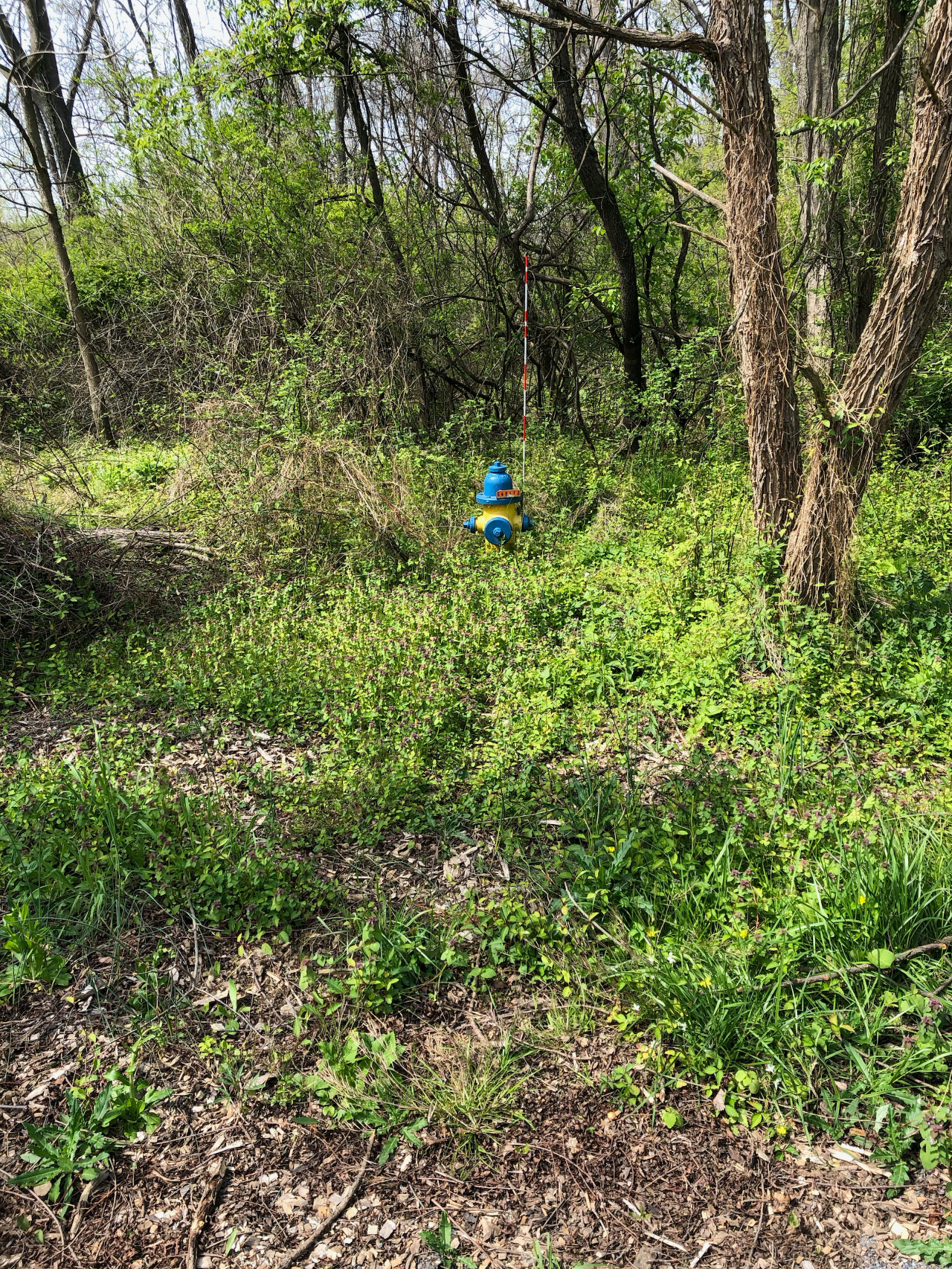 Not going to lie, I already forgot what day I’m on. Every day is the same thing now. Maybe I’ll pick Minecraft back up, that’ll give me something to do. Still planing to see the great fire hydrant in the forest tomorrow. Weather looks good.

I’ve been trying to get a face mask with the Maryland flag on it. Amazon doesn’t have any in prime, and the non prime ones ship in June. If anyone can make one that looks good hit me up @sulairris@fosstodon.org

In the mean time, I’ve got an idea for CausticRetail about different types of money transfer scams. I have seen quite a lot of them. Some just painful, some so stupid it’s funny. People get so mad when you tell them you can’t send money for an illegal purpose.

That’s all for for today. I’ll post a pic of the great fire hydrant in the forest in tomorrow’s post.

Days are starting to blur together. This stay at home order is starting to drive me crazy but, it must be done. Going to take a walk Wednesday (Maryland does allow that) and see the great fire hydrant in the forest. Yep, that a thing where I live.

In other news, I got a domain for this blog (yay) https://blog.sulairris.com/ . Published a new post on CausticRetail. and not much else.

I'll leave you reader, with this. A video I found about how MissingNo. works on a bit by bit level enjoy